“Dinara Klinton’s performance of Liszt’s Transcendental Études is astonishing. She is a real virtuoso, a born pianist, a very natural player.”

Dinara combines her performing career with piano professor positions at the Royal College of Music and the Yehudi Menuhin School.

As a recording artist, she has received widespread critical acclaim. Her album of Liszt’s Études d’exécution transcendante, released by the German label GENUIN classics, resulted in dazzling reviews and was selected by BBC Music Magazine as Recording of the Month. Dinara’s debut album ‘Music of Chopin and Liszt’ was made at the age of 16 with the American label DELOS. Her third CD forms part of the renowned recording series of Chopin’s complete works on contemporary instruments released by The Fryderyk Chopin Institute in Poland. Her latest CD is ‘Prokofiev Complete Piano Sonatas’ released by Piano Classics.

Dinara’s music education started in the age of five in her native Kharkiv, Ukraine. She graduated with highest honours from the Moscow Central Music School under Valery Piassetski, and the Moscow State Conservatory P.I. Tchaikovsky under Eliso Virsaladze. She went on to complete her Master’s degree at the Royal College of Music under Dina Parakhina and was the inaugural recipient of the highly prestigious RCM Benjamin Britten Fellowship during her Artist Diploma course and supported by the City Music Foundation. Dinara also attended masterclasses at the Lake Como Piano Academy and worked with Boris Petrushansky in the Imola Piano Academy.

“Amazing naturalness and complete union with the instrument, combined with virtuosity of the highest calibre.” 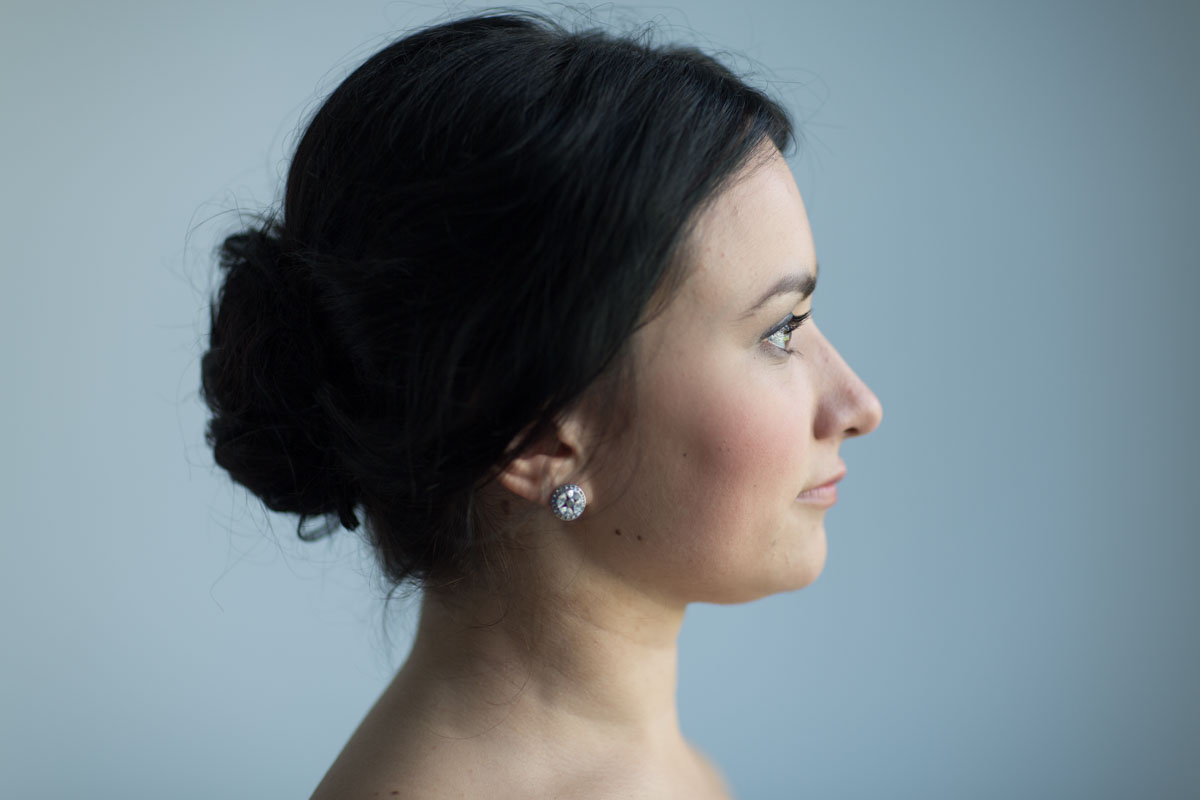 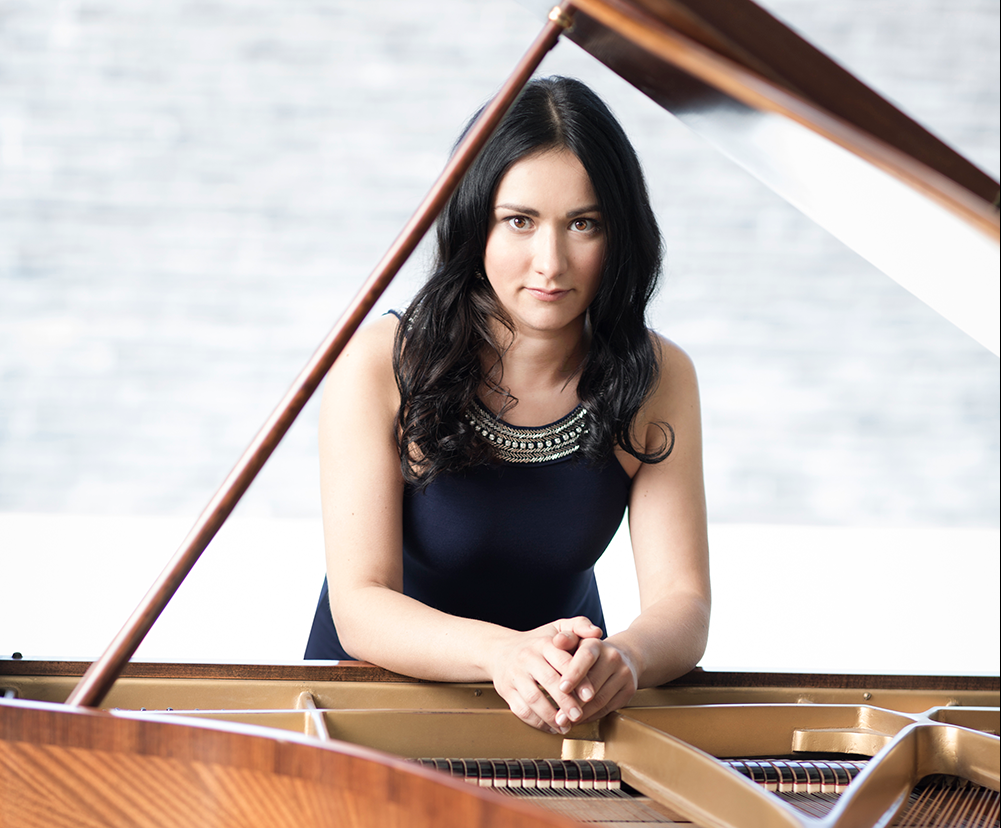 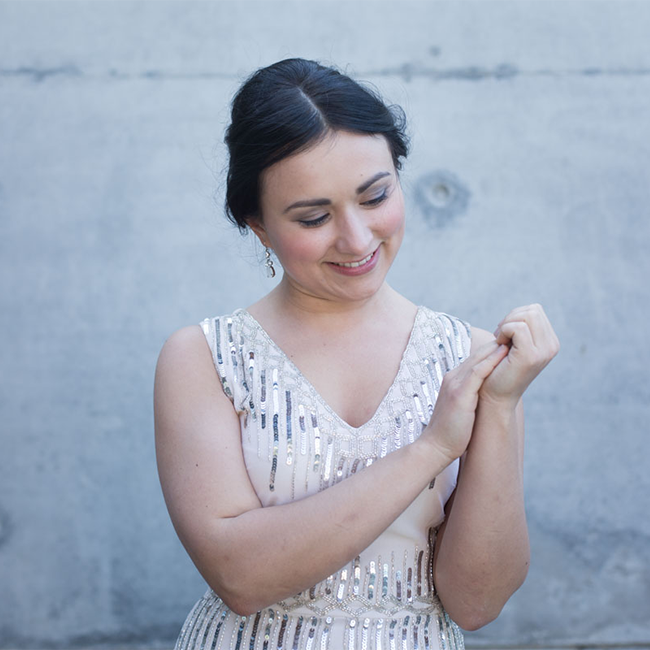