XVII International Chopin Competition in Warsaw: Dinara receives the first Alink-Argerich Foundation award for the best pianist who did not qualify in to the final.

The competition took place between October 2nd – 20th, 2015. Out of 455 pianists who applied, 78 were selected to take part in the main competition, which consisted of four rounds, and Klinton reached the semi-finals. Based on the voting of seventeen jury members, ten pianists were admitted to the final round – and it was officially announced that Dinara was ranked 11th and thus became the very first recipient of the AAF Award. As a result of winning the prize, and the favorable opinion of Martha on Dinara’s playing, Klinton has been invited to give a recital at the “Progetto Martha Argerich” Festival in Lugano, Switzerland, on 22 June, 2016. 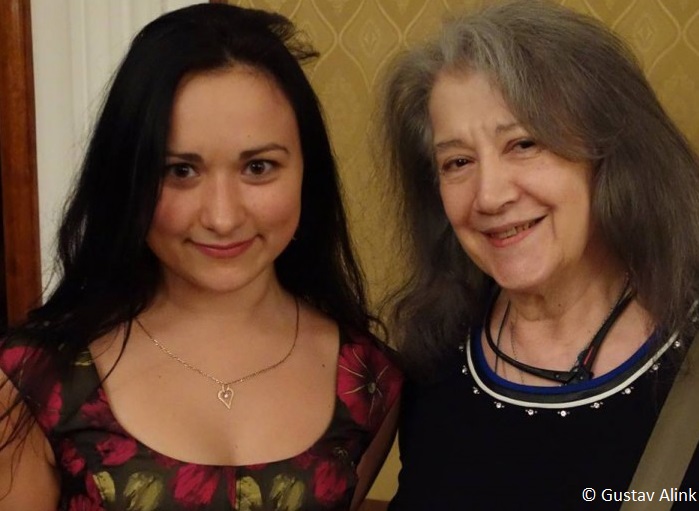